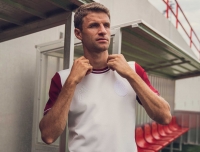 To celebrate the clubs 120th anniversary on 27 February, Bayern Munich have revealed a commemorative jersey based on the kit worn by the club when it won its first league title in 1931/32.

Bayern players will wear the special kit against Augsburg on 8 March. 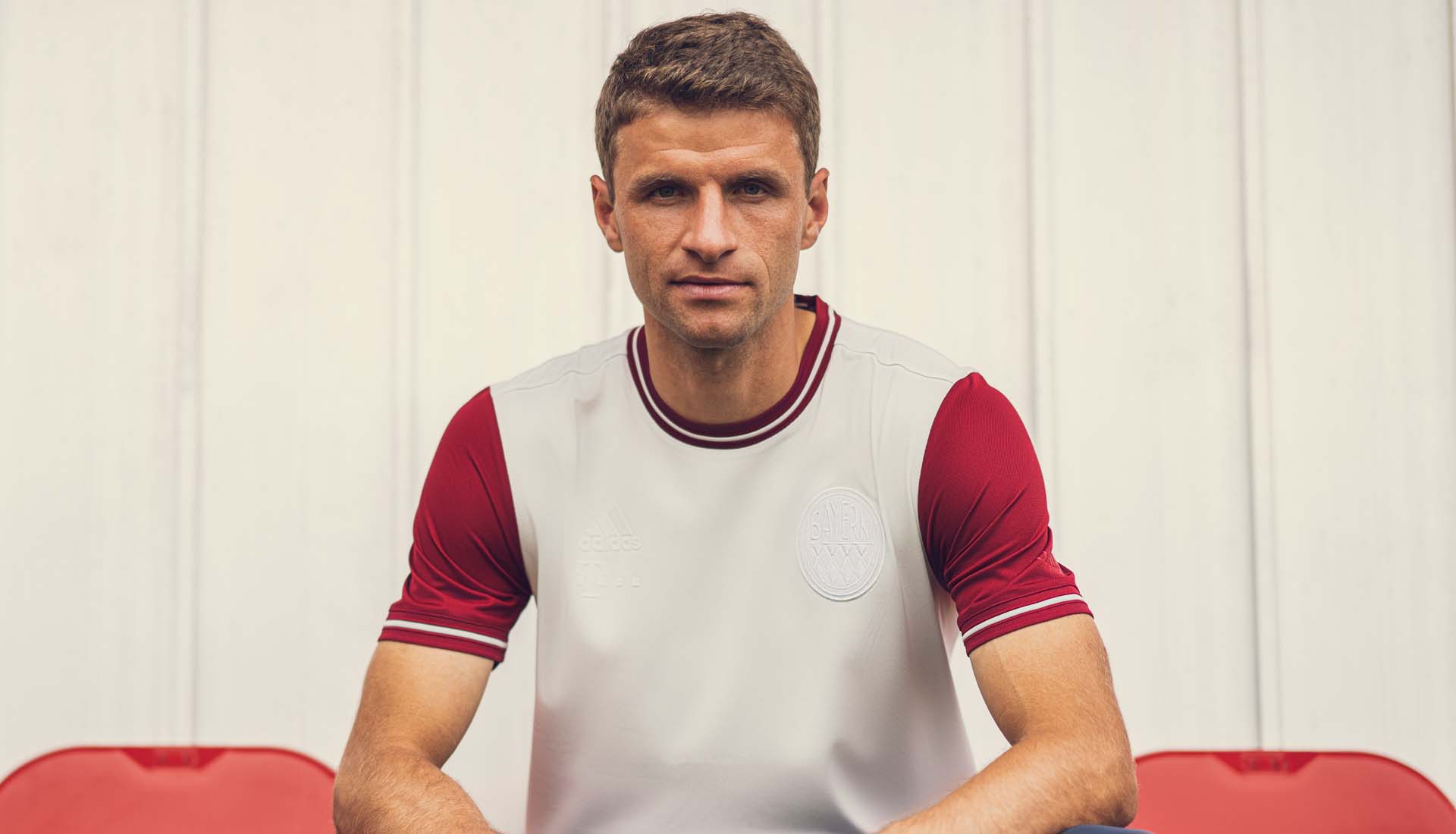 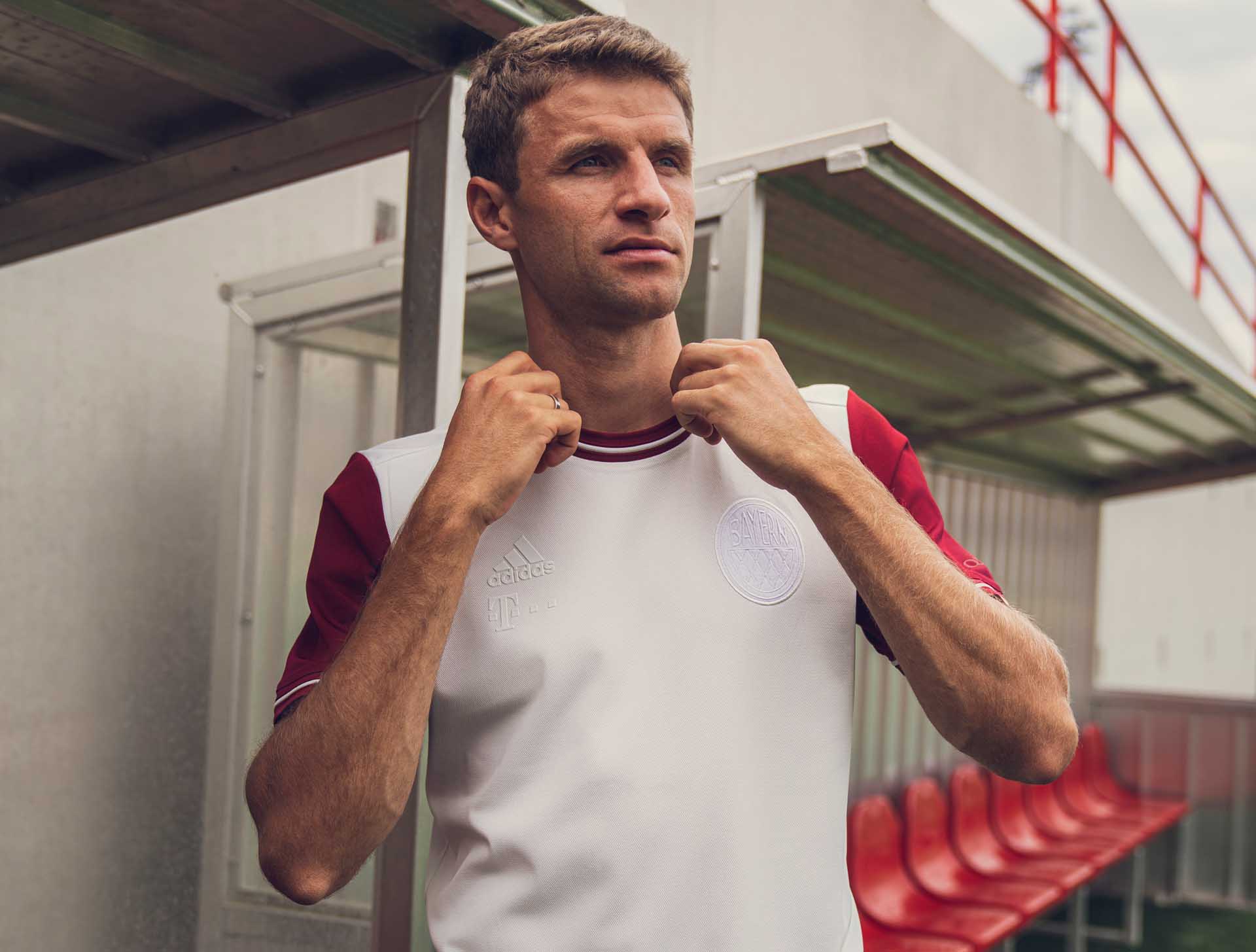 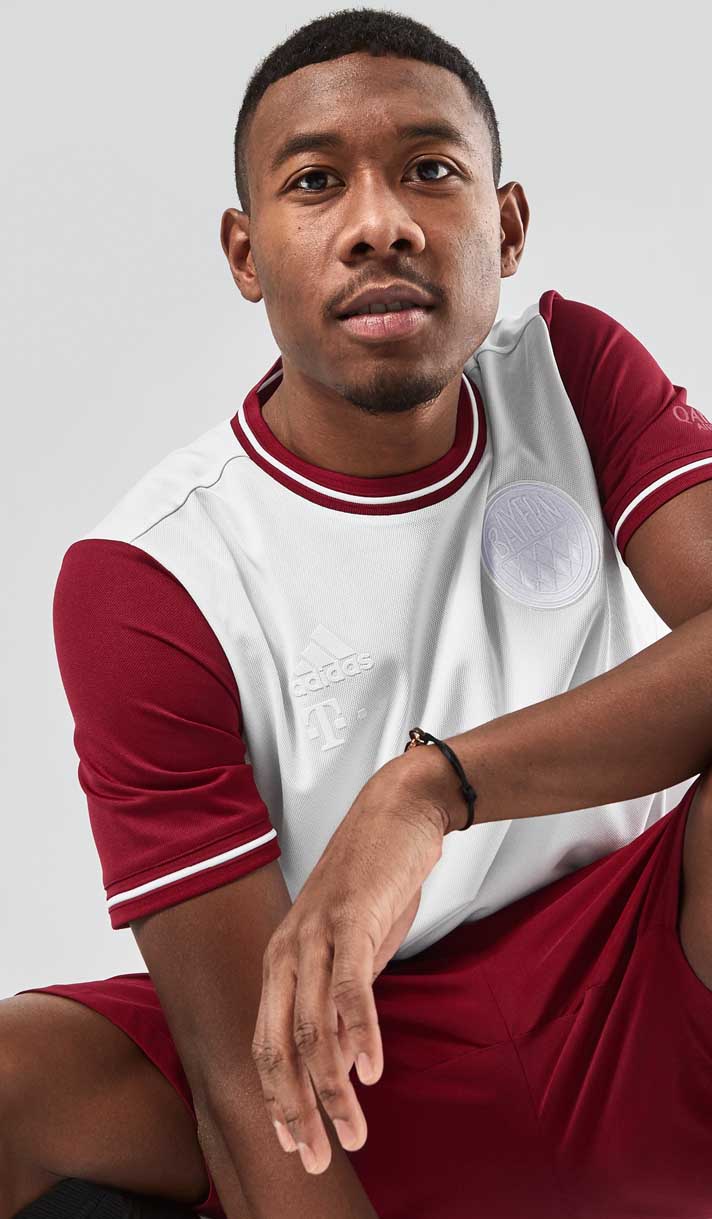 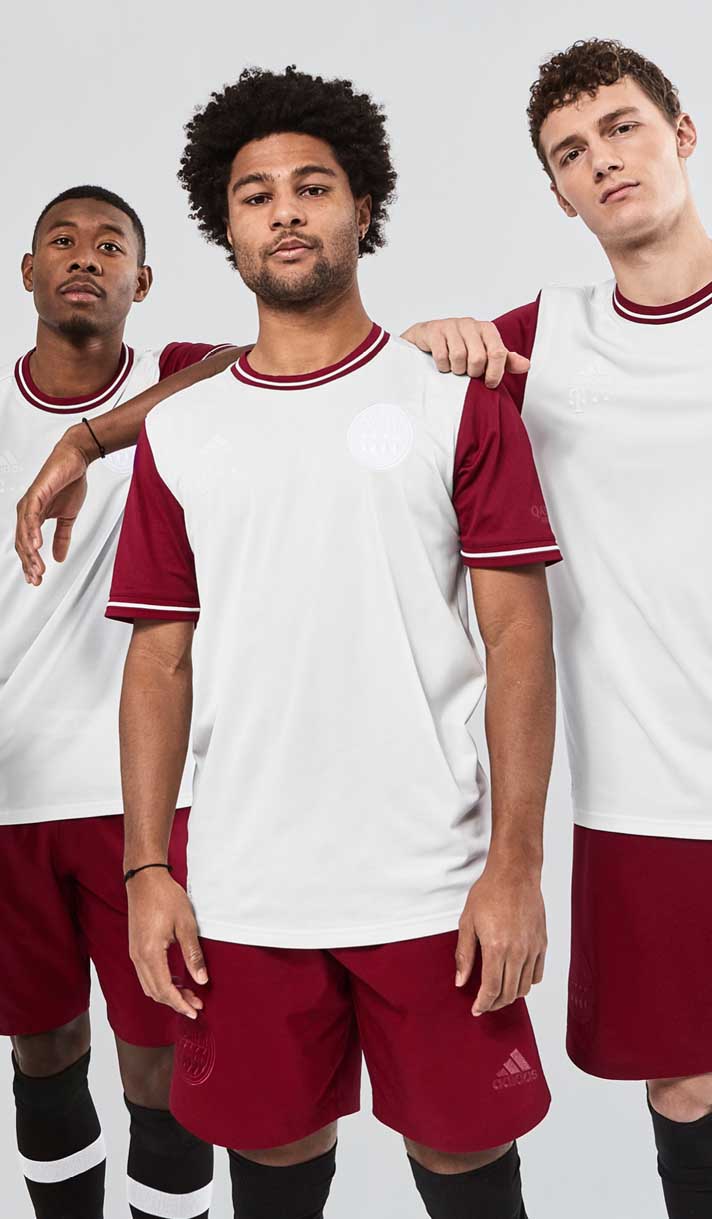 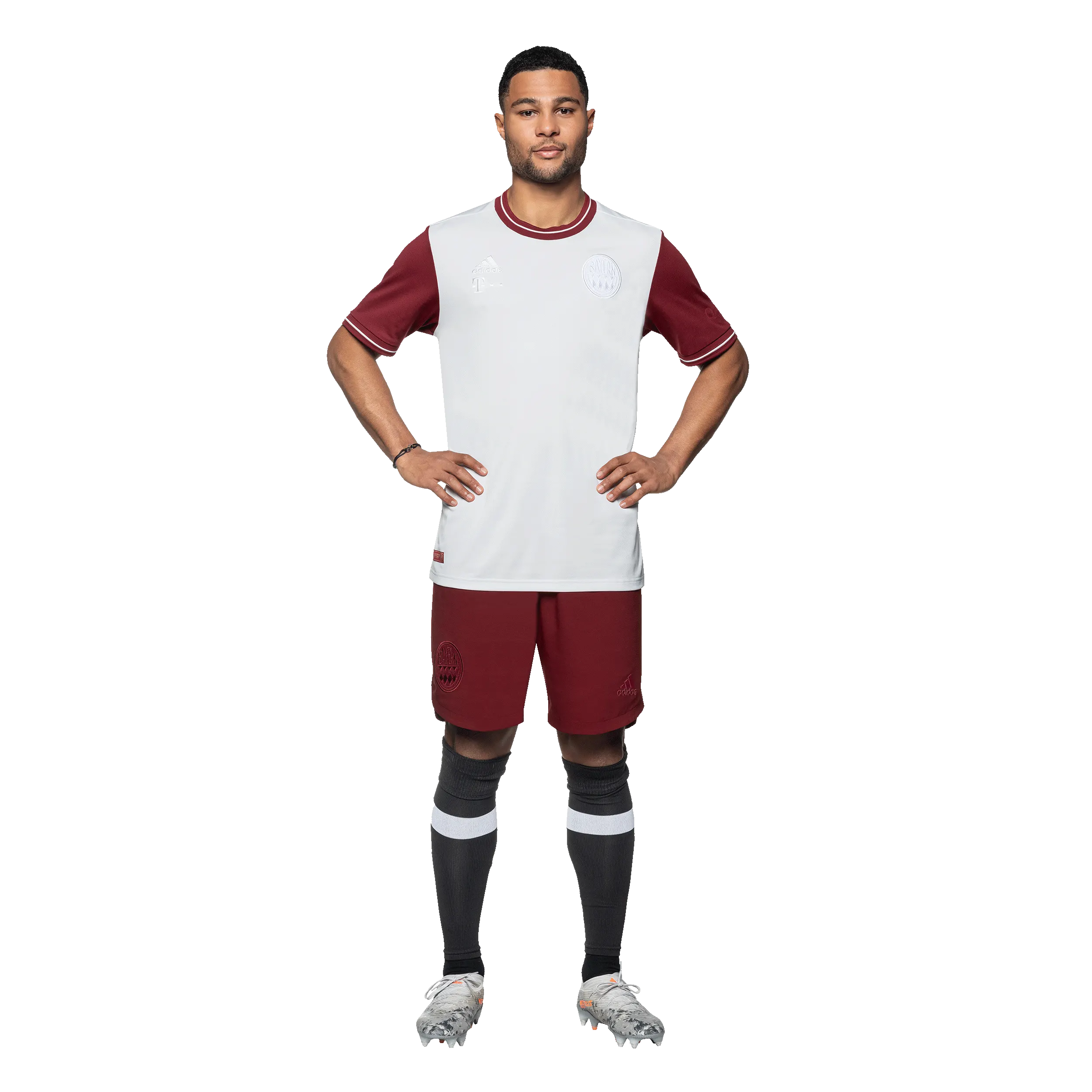 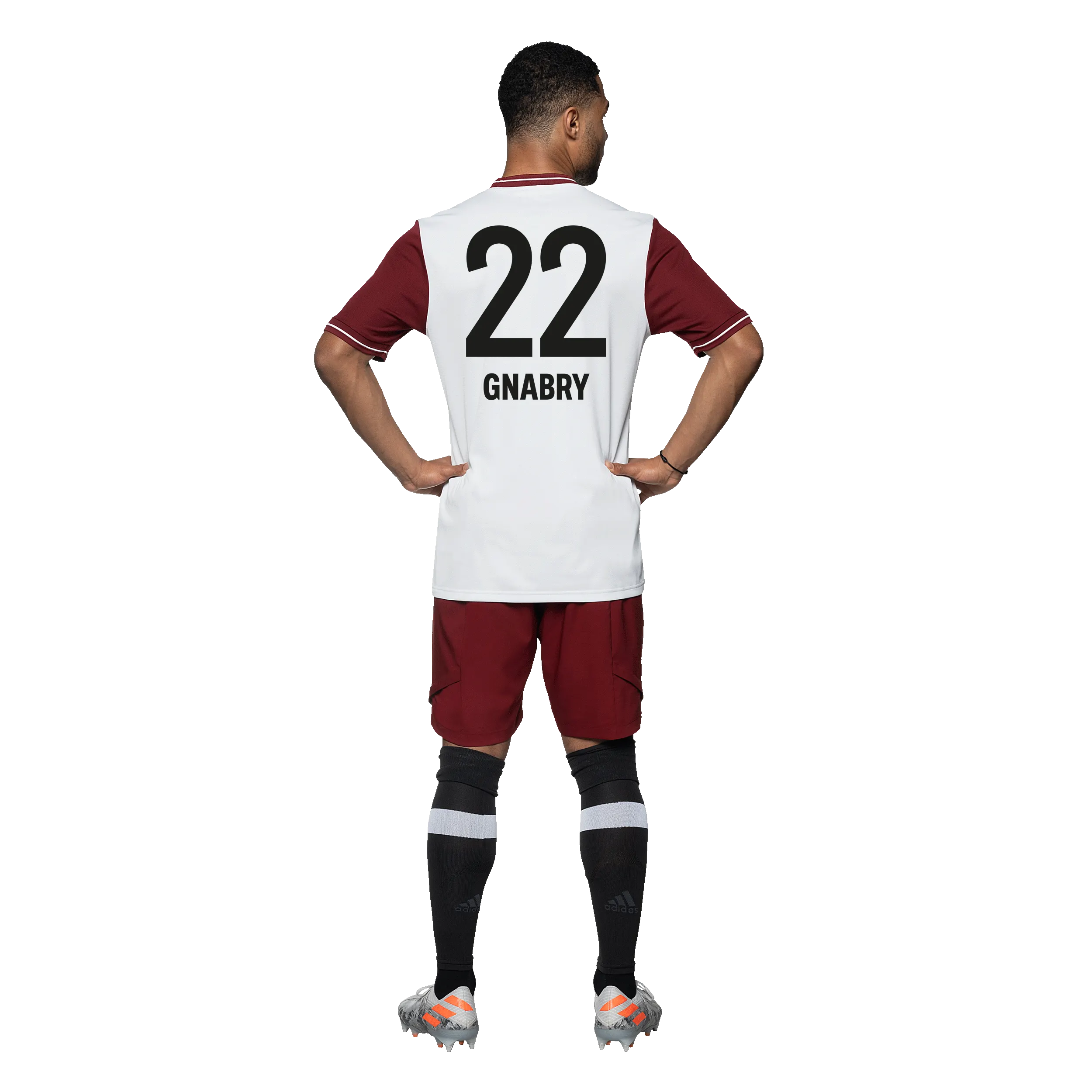 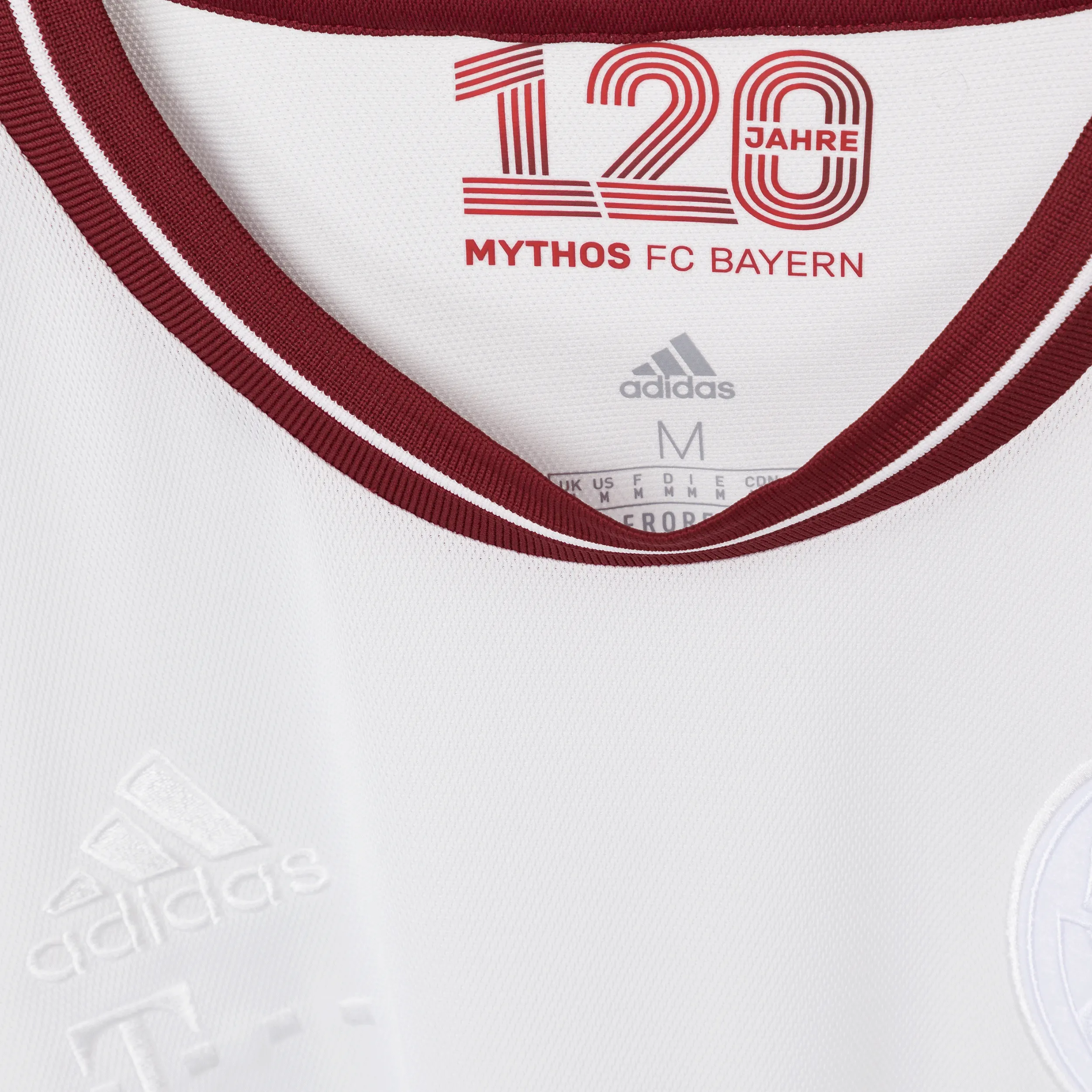 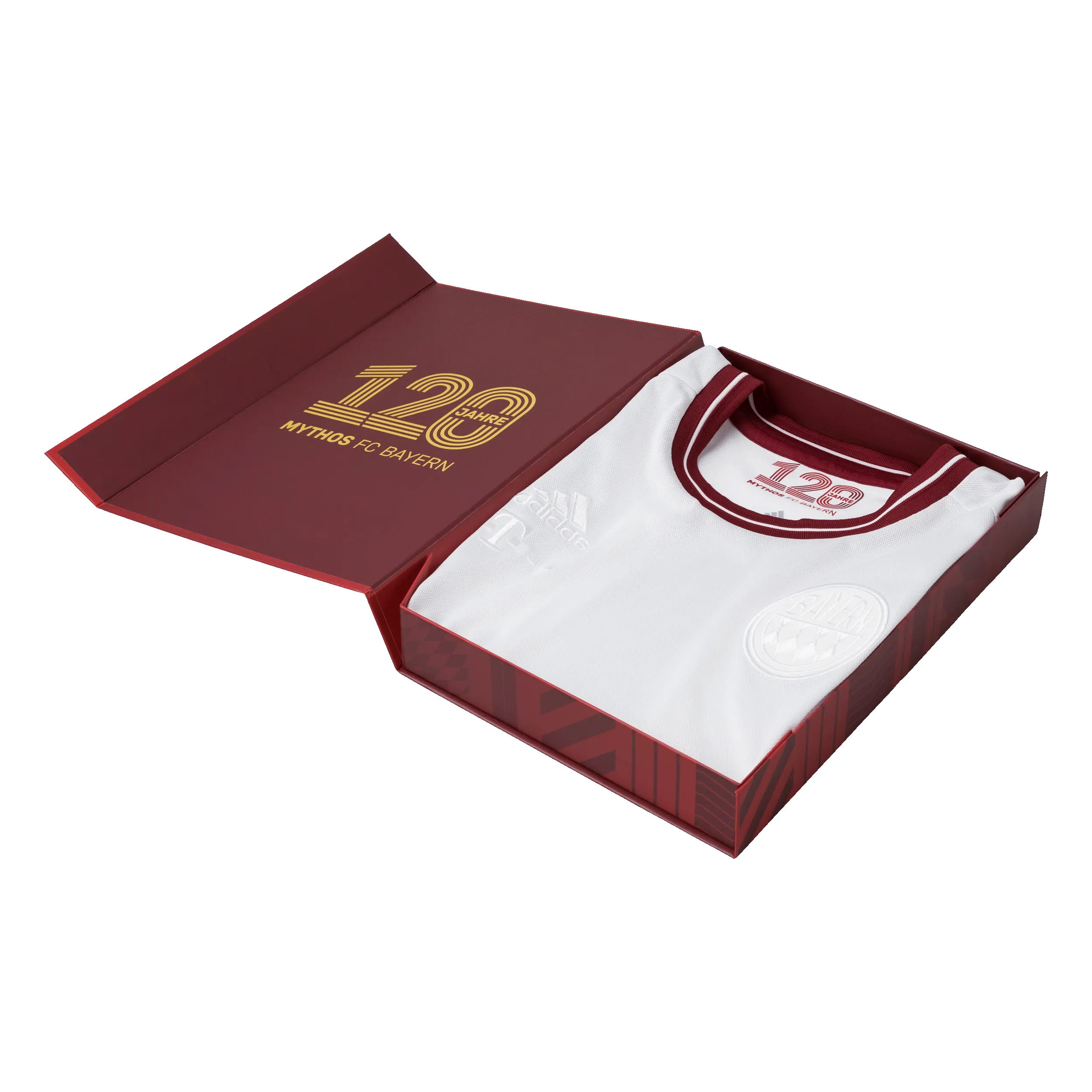