The immensely successful collaboration between the Jumpman brand and PSG is set to stride into a second season of style for the 2019/20 campaign, and an official drop looks imminent after Nike kitted Mbappé out in some of the statement pieces from the capsule for his appearance and kick-about at Venice Beach.

The PSG x Jordan collab launched in September 2018 and quickly became the most hyped football-lifestyle collection of all time with rapid sell outs and a streetwear appeal that caught the imagination of football, basketball and streetwear fans across the world. 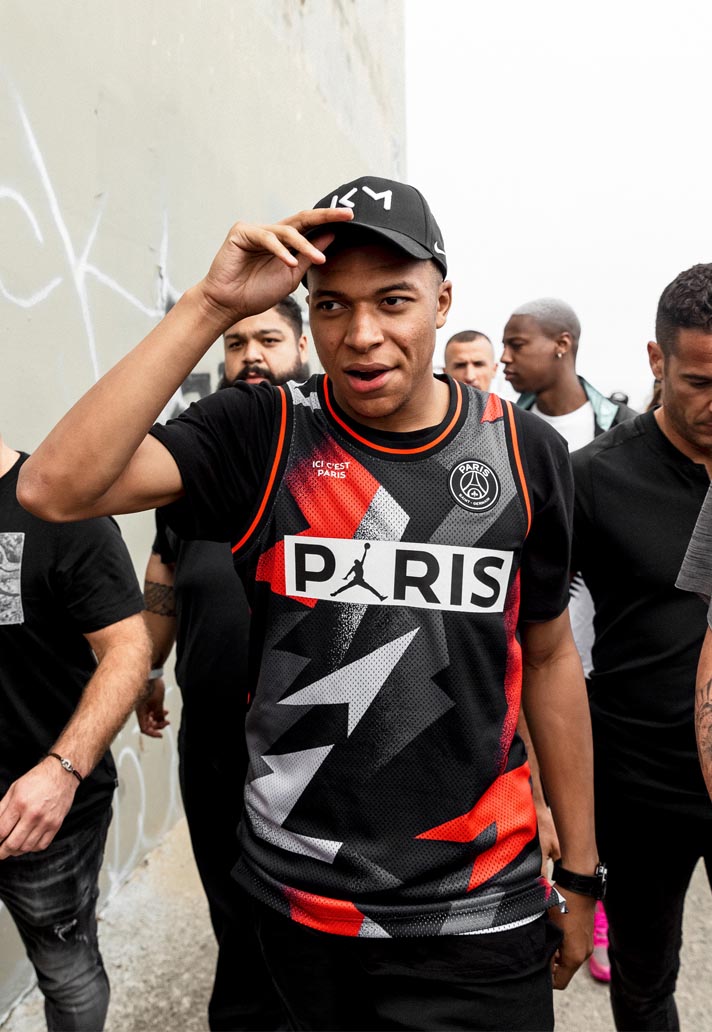 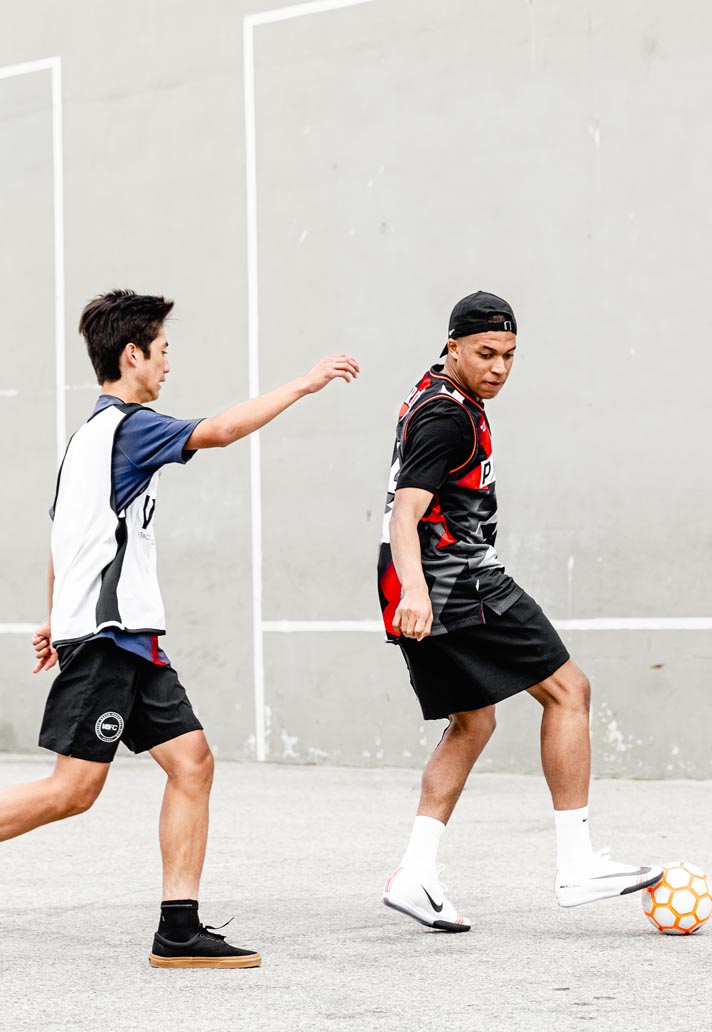 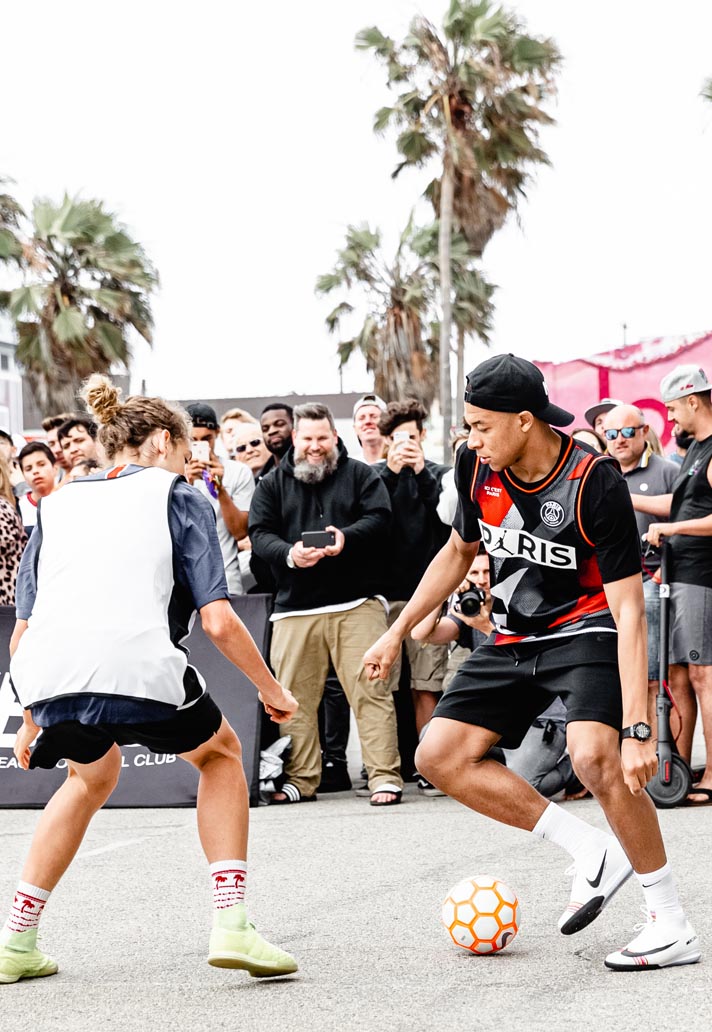 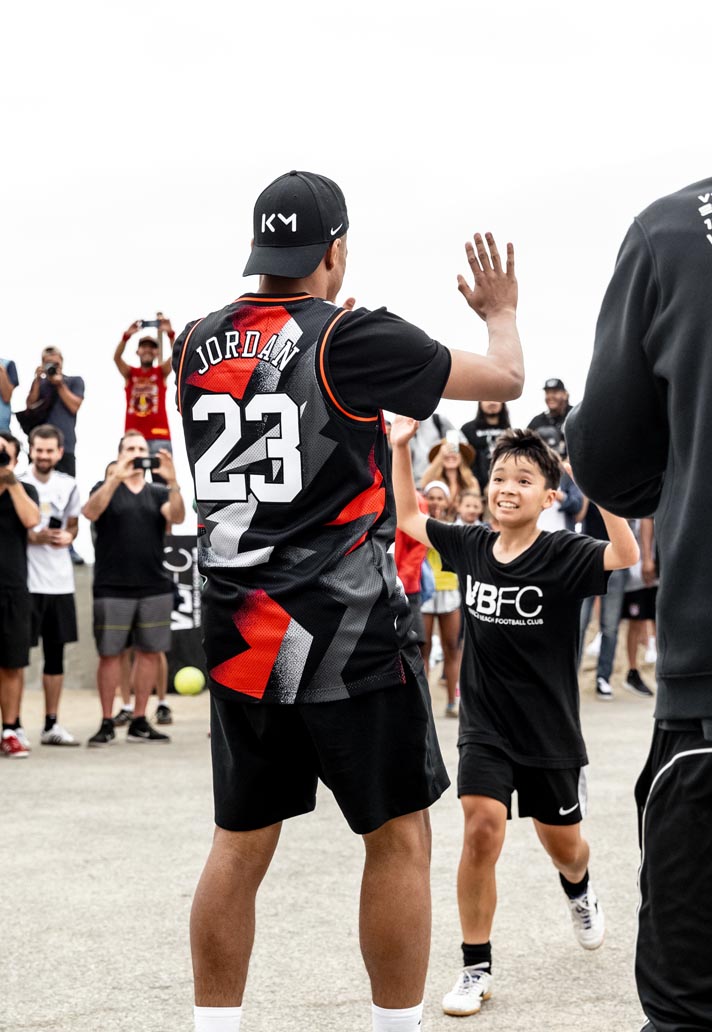 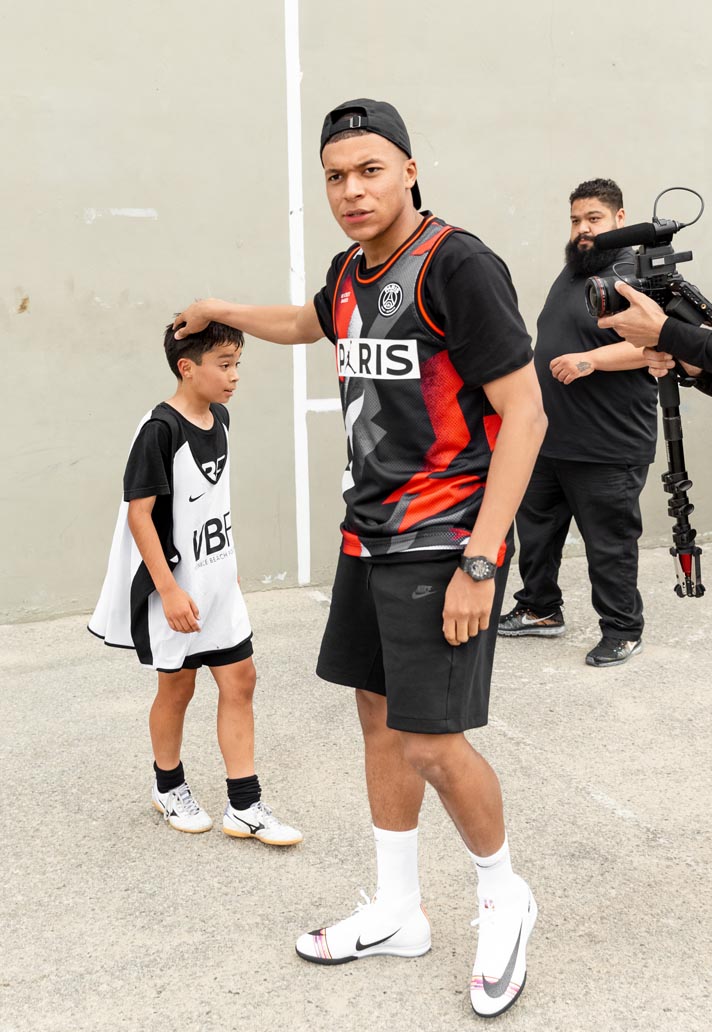 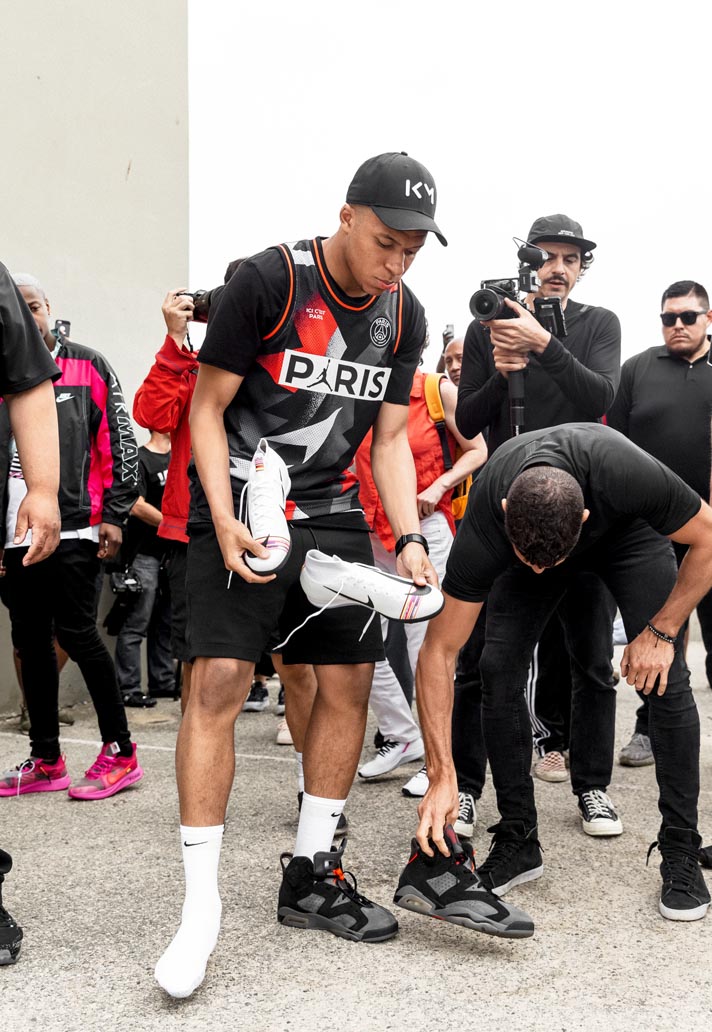